Hatches of fly life have just about come to a standstill during office hours. The good trout fishing still continues for those who are willing to work at it searching the water.

The dry fly is still very effective throughout the daytime, size 16 Adams seems to do the job very well.

With the wind now coming from the south-west and bringing weather with it, the fish are responding much better. 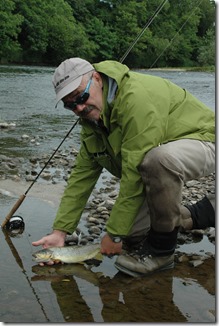 Late evenings are very productive for those who fish just into dark, there have been some very big trout caught. For some reason the average weight of the brown trout caught during the daytime has risen this last week or so with fish around the two pound mark becoming a regular occurrence. 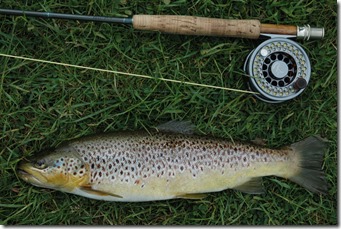 Sea trout numbers are improving all the time on the lower river, with the river levels now at summer height it is about as good as it gets for night fishing. Starting small with size 12/14 wets on a floating line in the faster runs on dusk, then moving onto the slower glides only when it is really dark is the usual format.

Black hair winged flies on a single hook with silver or gold on the body around size 8 given a slow retrieve, these are simple but very effective tactics.

The salmon are continuing to enter the Eden off every tide, there is a quite lot of fish movement especially at night with the low water. There have been a few fish seen and caught this week on the lower river, also a couple caught on the fly at Lazonby of which one at fifteen pounds was quite fresh. 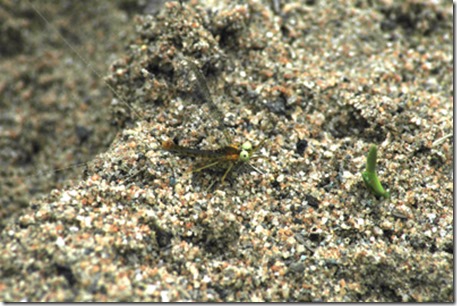 We need a small rise of water now to encourage some more fish upstream and to get rid of the algae growth that is starting to accumulate on the riverbed.